After the World War II, the game of football in Malta was re-enacted, falling under the responsibility of the Malta Football Association. Like other local villages and towns, the Zejtun population eagerly set up a football team, and in 1943 the name of Zejtun Corinthians first emerged. The team’s name was chosen from a football team taking part in the English league. The first committee members of the football club consisted of Joseph Cassar (Club President), Joseph Galea (Vice President), Fortunato Zerafa (General Secretary), and Grazio Cassar, (Treasurer). The official colours of the Club’s kit are navy blue and sky blue stripes. This colour scheme was first inspired by that of Sliema Wanderers, since at the time many ‘Zwieten’ supported Sliema Wanderers. 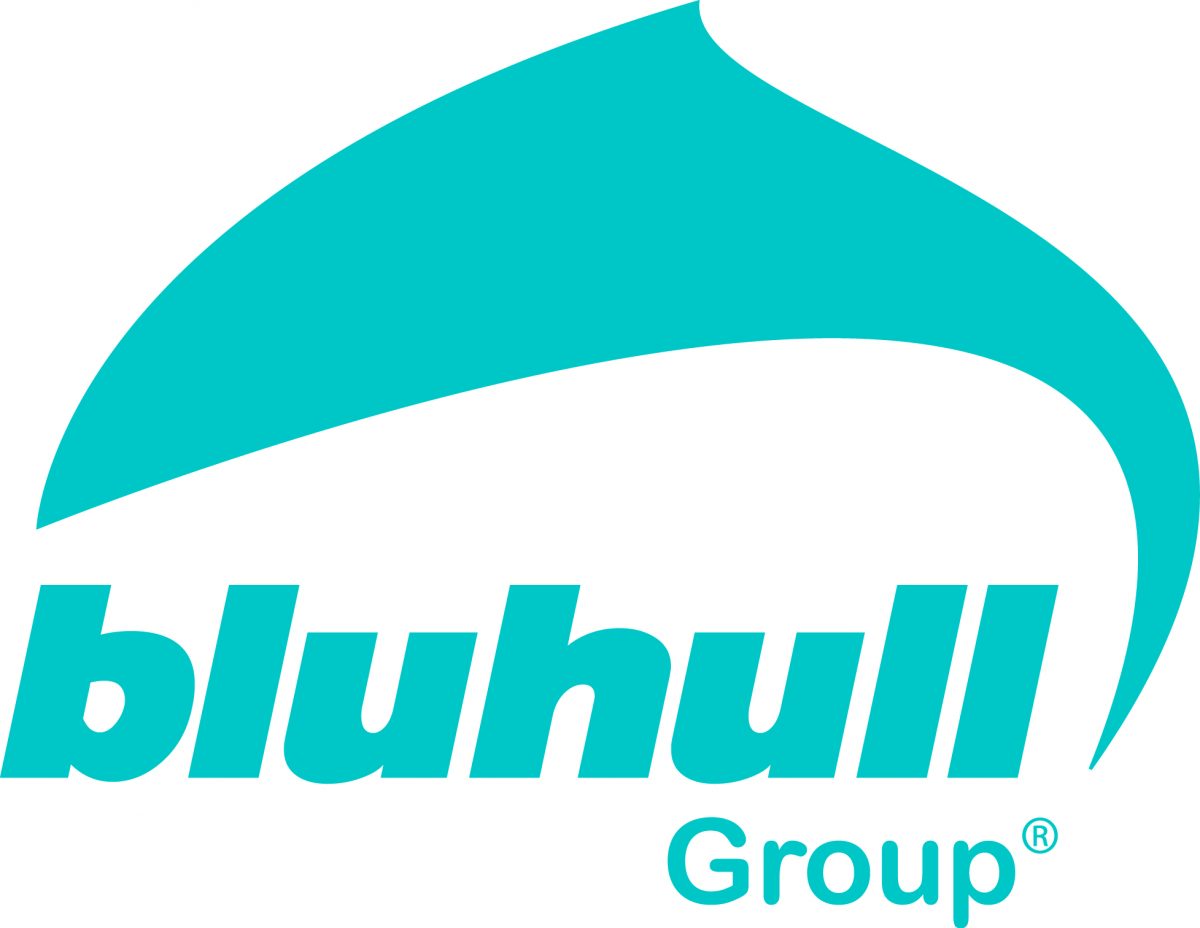 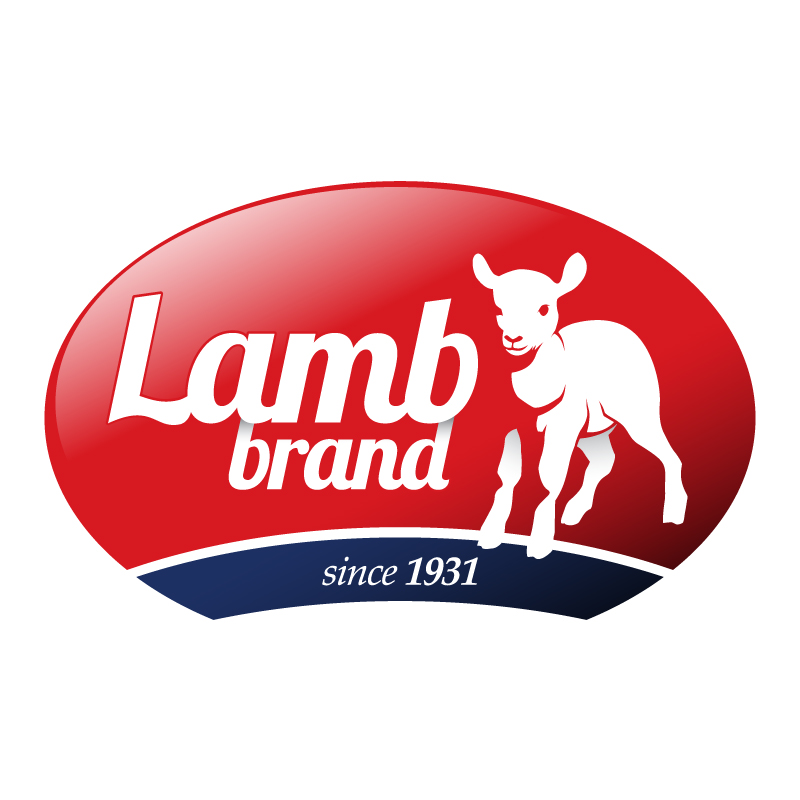 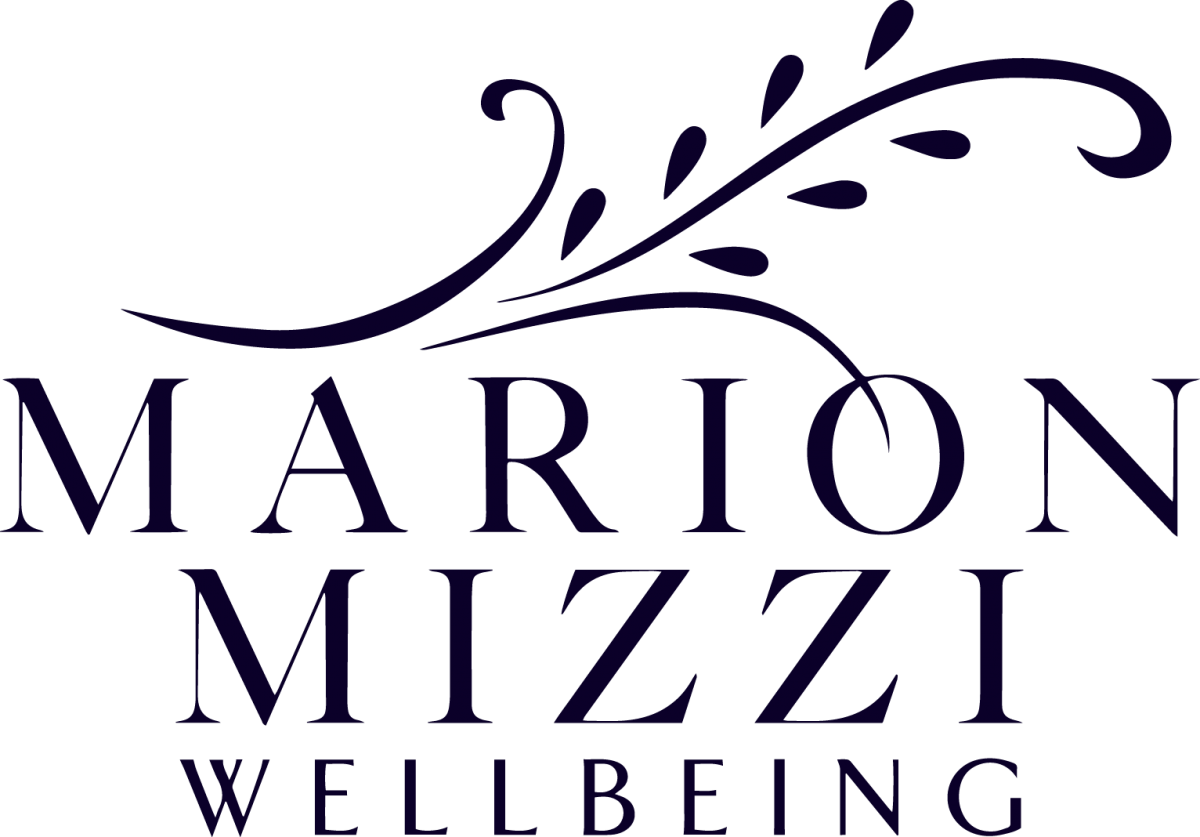 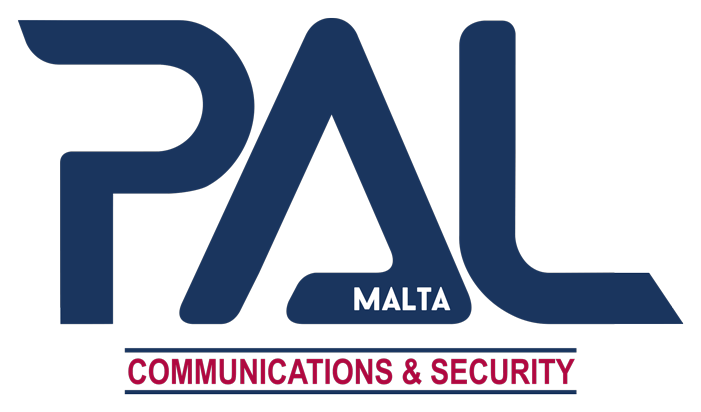 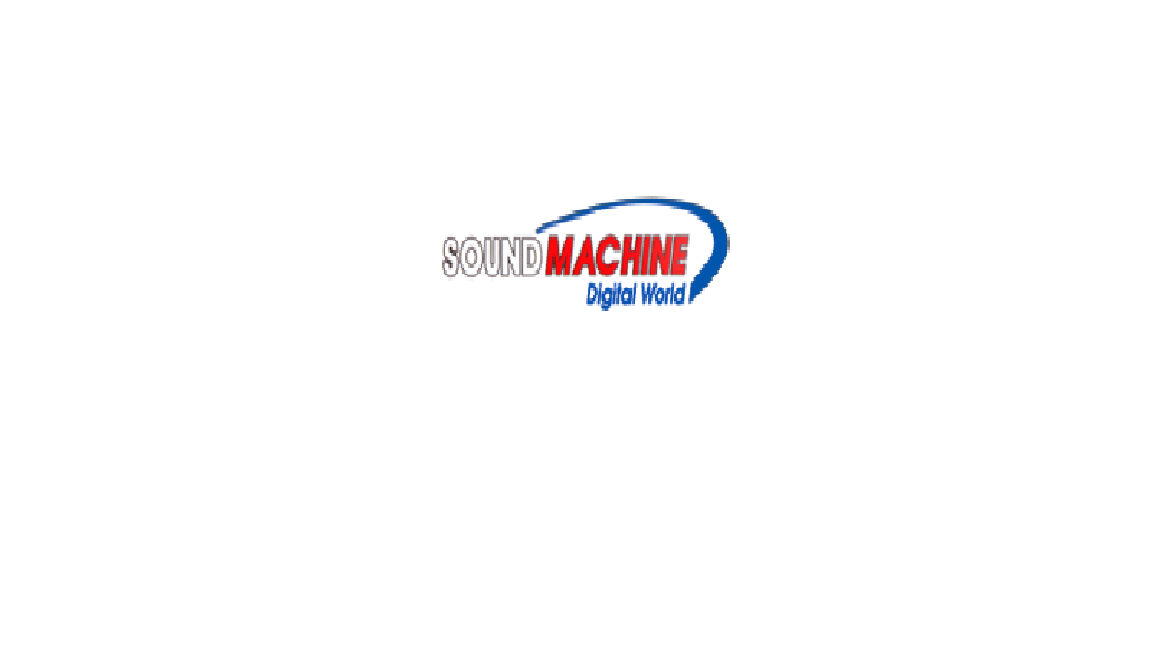 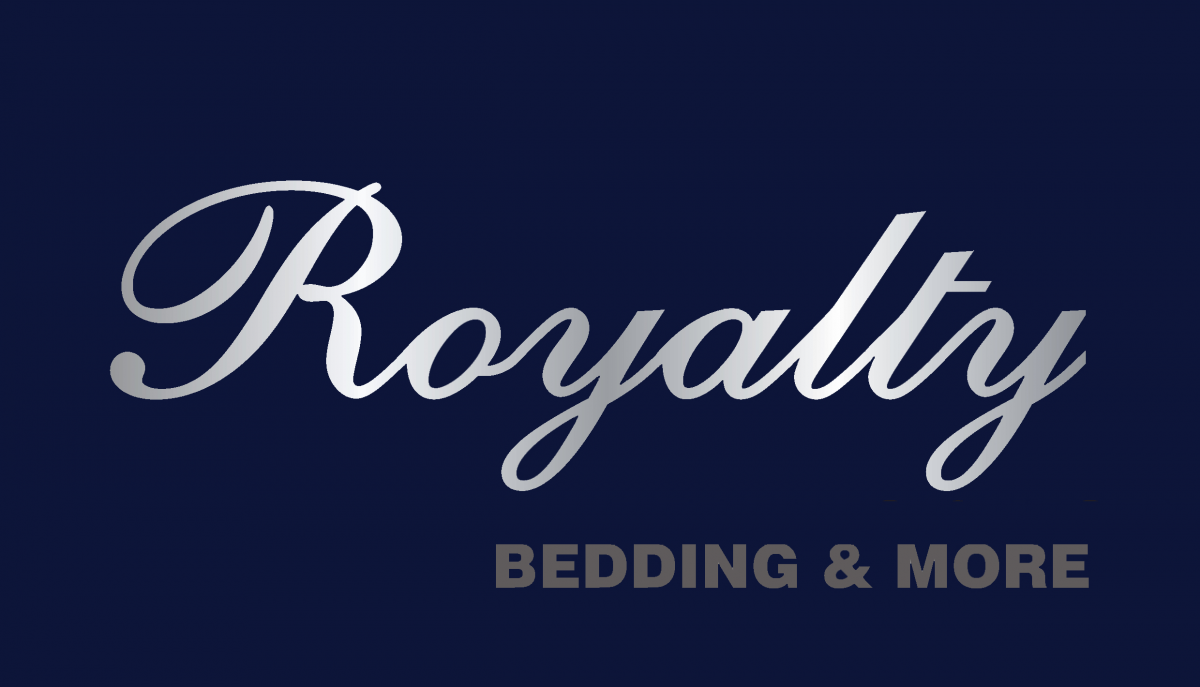 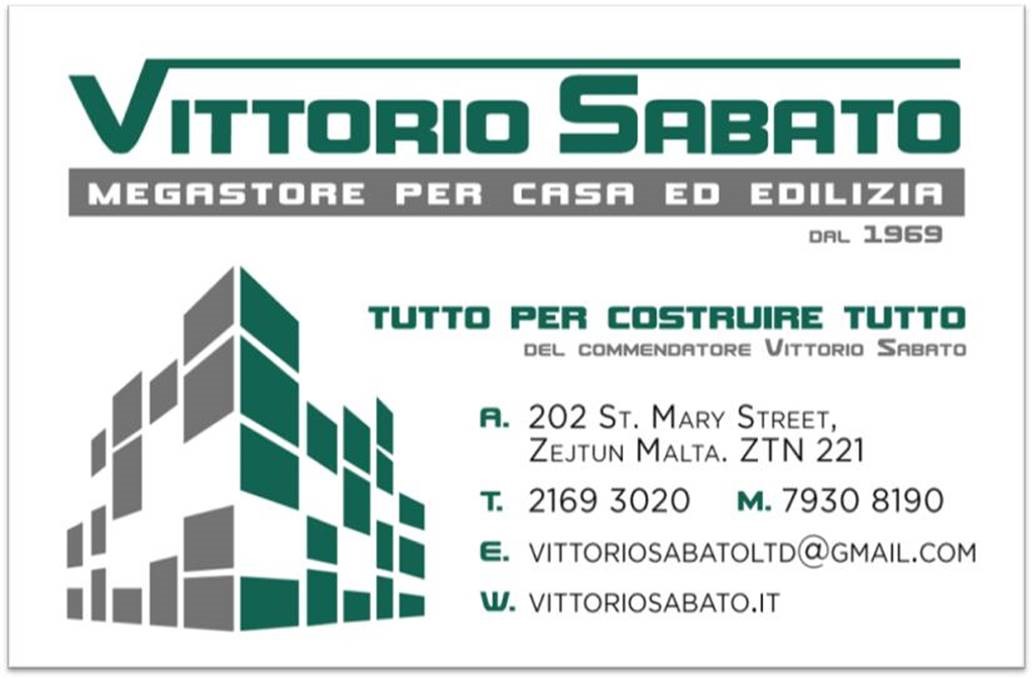